This blog brings to the forefront of the mind a matter which many Coeliac’s must think about every time they eat out. How much do chef’s and waiters/waitresses actually know about cross-contamination of gluten and other allergens? The answer is probably – not much! You can’t blame the staff in situations like this, you have the blame the management for failing to understand the implications to the customers who have an allergy.

In my recent blog, “No Cookie For You,” I briefly mention how the practice of consciously considering gluten is different than passively knowing facts about gluten consumption and celiac disease. Here I explore that idea and dig deeper — beyond gluten consumption — all the way through to the surface: gluten contact.

A few weeks ago, I was out to dinner and asked the waitress if a certain side that came with my entree was gluten-free. Her reply: “How sensitive are you?”My first reaction was to be surprised — isn’t asking whether a meal is gluten-free a yes or no question? But her question isn’t uncommon. I told her that I needed the meal to be absolutely gluten-free or else I would have significant medical consequences. She went into the kitchen to double-check with the chef, and returned to tell me that my choice of meal was indeed gluten-free. So I ordered.

When it arrived I confirmed, as I always do: “This is gluten-free?” She nodded a doubtful nod, and left the table. Without taking a bite, I watched her walk over to the manager to have a short discussion, who then came over to me.”Is there a gluten question?” She asked me.I repeated, “This side is gluten-free?”And the manager told me that there is no gluten in the ingredients, but it is fried in the same oil that is used to fry other gluten-containing foods. A crucial tidbit to include when stating that something is gluten-free.Could the chef not have known that cross-contamination can be just as harmful? Did he just not care? Was he annoyed at yet another gluten-free customer?

via Knowledge vs. Understanding in the World of Gluten | Celia Kaye.

Unfortunately for the sufferer quite often they don’t find out until it is too late and they are suffering the consequences. 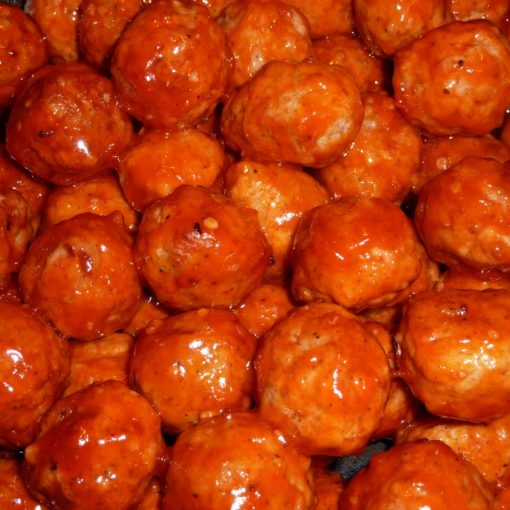 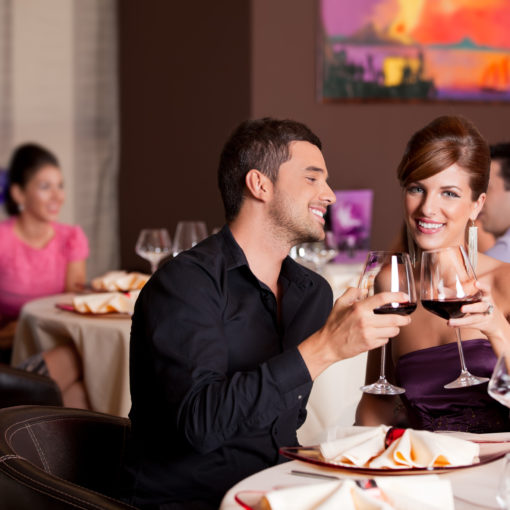 Valentine’s day, a time of love and romance, when lovers the world over can enjoy a carefree evening of gazing into the […] 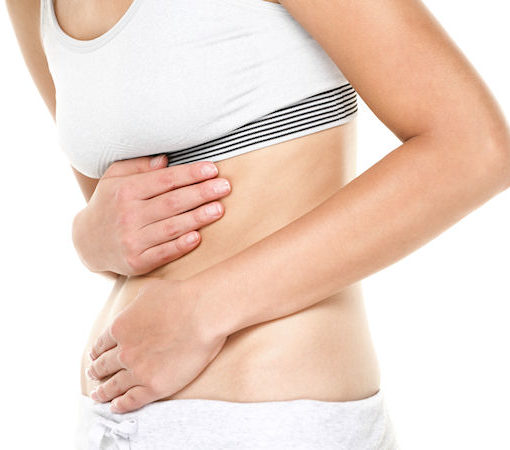 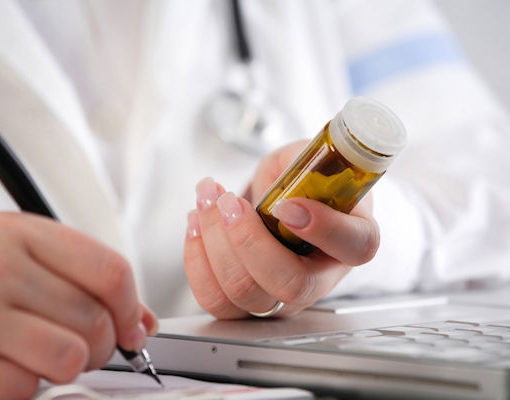 Coeliac disease is one of the health issues that occur to individuals who suffer gluten intolerance. Gluten is a protein present in […]

Any cookies that may not be particularly necessary for the website to function and is used specifically to collect user personal data via analytics, ads, other embedded contents are termed as non-necessary cookies. It is mandatory to procure user consent prior to running these cookies on your website.