Now urban legends are urban folklore that was created by stories weaved together and circulated around until most people have accepted them as truths. There are different kinds of urban myths and covers a wide range of subject matter. It’s not impossible to find that even diseases have their own folklore. A coeliac disease urban legend revolves around teabags containing gluten which can trigger the disease.

For those who do not know, coeliac disease is a condition where the small intestines get inflamed due to the consumption of food containing gluten. Gluten is a protein commonly found in food made from wheat, barley, and rye. So such foods like bread, pizza, and pasta can contain gluten. The condition can be really bad in the long run. The inflammation that the disease causes in the intestines prevent the body to absorb the nutrients that it needs. So the end results would be malnutrition. Malnutrition itself can then cause more ailments.

I don’t actually know where and when it started, but stories have already circulated that some makers of tea use tea bags made from gluten. This is obviously bad for tea drinkers that have contracted the coeliac disease. Word went out and people with the disease now started to avoid tea just because of the stories or are selective of the tea brands that they buy.

Reinforcing the stories is the fact that tea manufacturers began labelling their products as using only gluten-free tea bags. This, of course, is a reaction from the stories which probably resulted in tea sales going down. That’s the problem with urban myths, despite how absurd they might sound, people will tend to be wary since they would treat stories coming from credible sources as truth. The effects can sometimes be quite devastating.

Now, there has not been a solid shred of proof that manufacturers indeed used gluten as an ingredient for making their teabags. Some say that making tea bags with gluten does not make sense at all since gluten can be dissolved with water. Although, there is research which indicates that gluten has poor water-solubility properties. But still, stories circulated.

Is Gluten In Tea?

Tea in itself does not contain gluten. It contains caffeine and other antioxidants but definitely not gluten. However, the tea brands that are available in the market today are often a blend of other ingredients. The reason for blending different kinds of tea and other stuff is to develop a unique taste. There are times that barley is added to tea blends to enhance taste and to offer something different. But barley contains gluten. Maybe, a tea brand that contains barley was consumed by someone with coeliac disease. The symptoms recurred and that person might have generalized that the tea was the cause not analyzing it more closely.

That can be the start of the urban myth of the teabag. I am not aware of any tea blends, today or in the past, which uses barley or even wheat as part of the ingredients. In the same way, I haven’t read any conclusive study which defunct this urban legend once and for all.

Personally, I would believe the fact that protein-based or gluten-based tea bags is not commercial viability. I would choose to believe that this is indeed a coeliac disease urban legend. However, for you who chose to be cautious, there are numerous tea brands today that claims to be gluten-free. With regards to choices, you won’t be restricted. You can continue enjoying your tea.

Coeliac disease is an intestinal disorder that jumps from one generation to the next. The condition induces extreme harm to the small […] 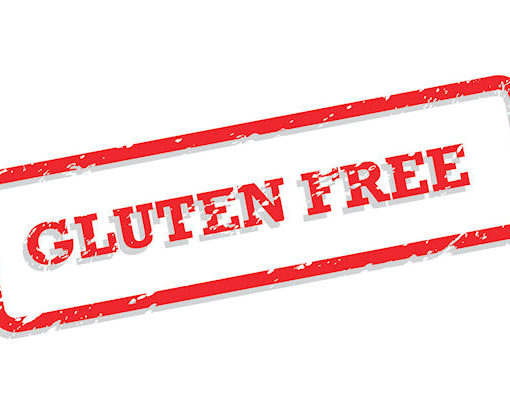 So you think you’re gluten intolerant? It might go against the grain, but a growing body of research suggests that gluten might […] 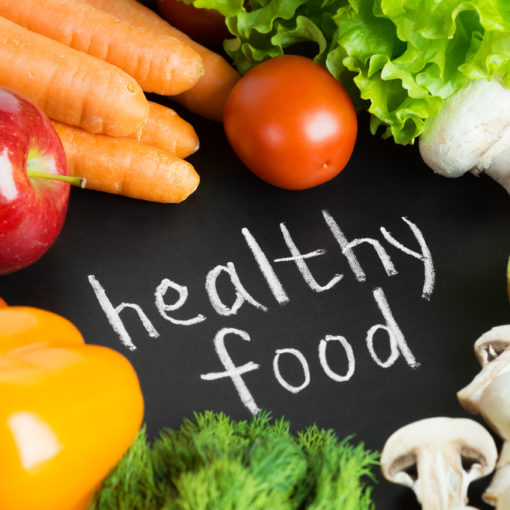 A gluten-free diet is a diet where gluten is eliminated. This is commonly the management for people with coeliac disease or other […]

Lots of coeliacs’ lose weight just before they are identified; it is usually one of the reasons individuals go to their doctor, […]

Any cookies that may not be particularly necessary for the website to function and is used specifically to collect user personal data via analytics, ads, other embedded contents are termed as non-necessary cookies. It is mandatory to procure user consent prior to running these cookies on your website.